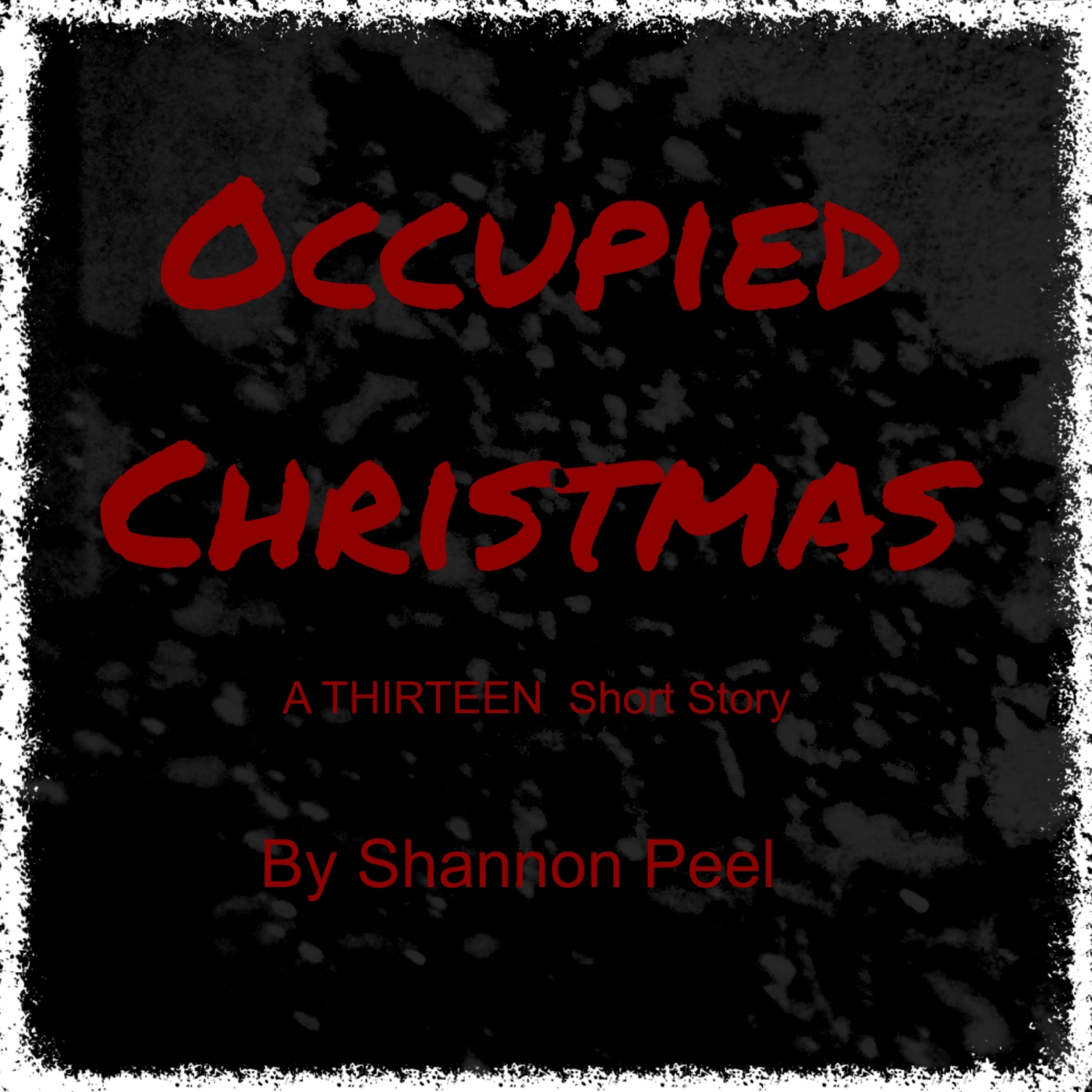 THIRTEEN‘s characters try to celebrate Christmas in an occupation zone.

Nick and Jack carried the tree up to his playroom above the garage. Kim helped by carting up the various other decorations in the house. Getting the tree up the stairs was the hardest part and some ornaments were damaged in the move.

Kim was fixing the tree and repositioning the ornaments when Jack came into the room with the last of the decorations. She looked sad. She always looked sad. It’s just she looked sadder than normal.

“Oh nothing. It just. Well.” She glanced down at the floor, her hair fell in front of her face hiding it from Jack. “Ah. You see. I never Christmas before.”

“What do you mean you never Christmas before?”

“Uhm. We no celebrate Christmas.”

“What? Why not? Everyone celebrates Christmas. Except the Jehovah’s Witnesses. Are you a JW?”

“No. My family is Buddhist.”

That should not have surprised him, yet it did. Why had he assumed she celebrated Christmas? She was Korean. Of Course she’d be Buddhist or Taoist or some other Asian ist and not Christian. Then again he wasn’t much of a Christian either and they still celebrated Christmas, most everyone did regardless if they went to church or not.

“Buddhist huh. So what do you celebrate then?”

Kim told him about other holidays like Veskha, which is Buddha’s birthday in the spring. Their celebrations were steeped in formal tradition and family.

“I wanted to celebrate Christmas.” She said.

“We will. Mom and Nick will figure it out.”

Kim smiled. He liked her smile it lit up her face with an innocent joy that caused him to smile at the sight of it. She was a pretty girl. Shy. Sad. Quiet. And pretty he thought.

“Want to get you mom a present.What you get her?”

He hadn’t thought about that. Why hadn’t he thought about that? How were they going to get presents if all the stores were shut down? There was no money to buy anything even if there were stores because all the banks were closed. Christmas suddenly felt impossible.

“Hey you two, dinner’s ready.” Nick had come into the room. “The tree is looking good Kim. Great job.”

“Nick. Do you have any idea how we can get gifts? I mean I want to get something for mom and so does Kim.”

“Why don’t you make something?”

“Cause it would look like a pile of junk.”

“You’re mom would love it ’cause you made it.”

“What are you gonna make her?” Jack asked.

“Ah. No. He has some connections with people bartering and selling illegally. They call it a black market.”

“Cause it’s dangerous. The soldiers could show up and the people operating them are not upstanding citizens.”

“I thought all the criminals were rounded up.”

“Only the ones with records. The worst criminals are the ones who never get caught. Those guys believe and act like they are above the law. Just make your mom something and stay safe. That will be the best present you can give your mom. OK?”

“I’ll put all our names on what I got OK? Just make her a gift and that will be enough. OK?”

Jack reluctantly agreed, however, he had no intention of keeping his word. He’d find the black market and get his mom a gift before Christmas. Nick wasn’t the only one who could get her something nice.

Shannon Peel is the author of THIRTEEN, a novel about a boy, his mom, a cop and an invading army. THIRTEEN is the first book in a series about North American kids trying to adjust to life under a totalitarian regime after a surprise attack utilizing terrorist and conventional tactics.